BE PART OF THE SOLUTION! Raise the vibration of your world with Soma Tools and Training. FacebookTwitter
Be the first to review this item
Filter Reviews:
×
Clear filter
More Filters
A
08/25/2020
Anonymous

Easy to order, quick delivery and the sound is heavenly!

I absolutely love my tuners, they are a perfect addition to our healing work. For my own wellbeing I'm loving them too!

United States
So far so good!

I’m really enjoying getting acquainted with my tuners. This is my first hand at sound healing and I look forward to learning more. 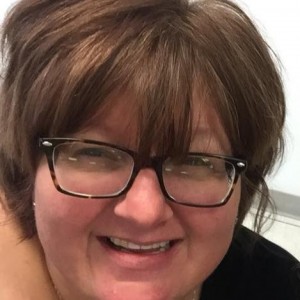 United States
I LOVE them!!

One feels like Archangel Michael, one feels like Archangel Gabriel, and one feels like Archangel Raphael to me. I carry them with me while I am doing deliveries for Shipt and I use them regularly. The one that seems to magically slide out of the velvet pouch that they are store in is the one I intuitively know that I should be using. The angels feel so much more real to me now that I am working with these tuning forks. I use one for protection and purifying space and auric fields, one for physical wellness and health, and one for prosperity/financial abundance. These are truly amazing tools to begin resonating to the higher realms of angelic assistance. Remember, we have to exercise free will and call upon them or they cannot assist us. Thank you SomaEnergetics! These are amazing and such a blessing to me!! I can't wait to get the brainwaves kit next!!